Retreat Report #3 (RR3) - Poetry and Insight: Verses from my Retreat 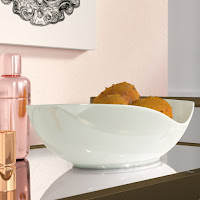 MettaJunkie
My internet handle is MettaJunkie. I am an Xennial meditator who proudly belongs to the microgeneration born between the late 70's and early 80's. Like all Xennials, I had an analog childhood followed by a digital adulthood. As such, I'm partial to "analog" meditative approaches that draw upon ancient contemplative traditions. But I'm also attracted to "digital" paths to awakening, such as the ones championed by the (post?)-modern Pragmatic Dharma and Secular Buddhist movements. I'm also a husband, professor, and skier, who believes that love is the only way forward.